Muse of the Month

Home / Inspiration / Muse of the Month
â€¹Return to Previous Page 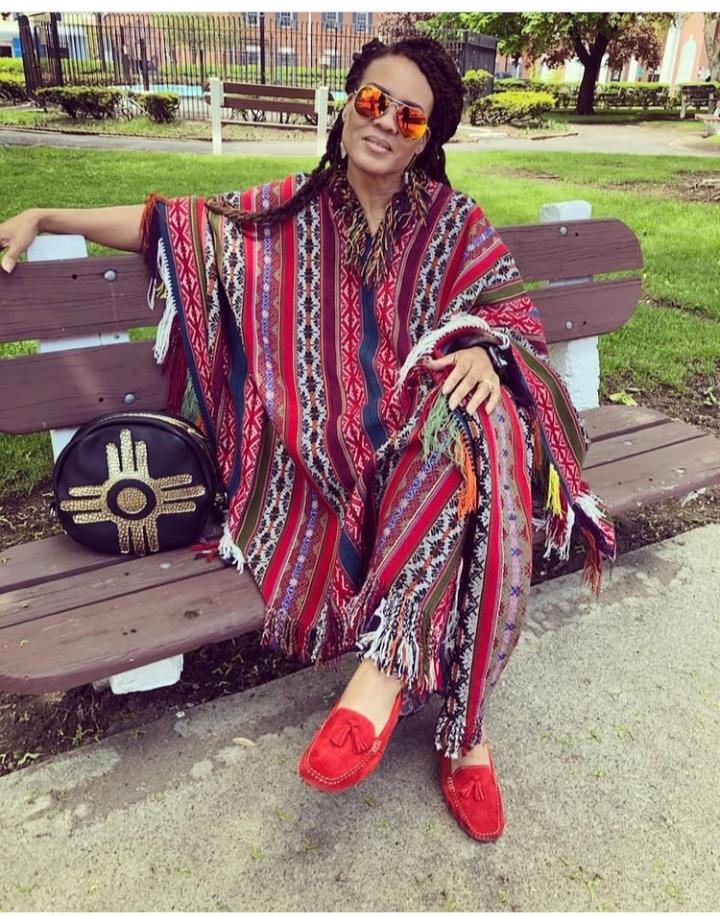 Muse of the Month

For Aida Stenholm, there are few things that provide her more joy than working one on one with a customer. When Stenholm first connected with Marie Christie she found a point of mutual worldview. Marie is the kind of customer who comes in with an open mind and an adventurous fashion sense. She is the kind of rare beauty that every designer wishes to work with. Stenholm has come to learn that Marie’s adventurous spirit and beauty applies to more than just her outfits, and it’s those traits that drew these two woman closer together. Christie is not just a long term customer, she’s Stenholm’s muse. Stenhom feels inspired to make bold designs for Christie. Long time customers are such an integral part of Stenholm’s small business. With this blog post, the shoe designer wanted to personally thank her “Muse of the Month” for their support, loyalty and business.

In 2015, upstate New York native Marie Christie,  relocated to Wichita KS with her family. She didn’t know what to expect coming to a new state but began getting acclimated to her new location. Christie was window shopping with her husband in the area when they made a chance entrance. Back then Aida was located at Hillside and Douglass. Christie noted it was the dynamic and colorful display that first attracted her to peek inside. Little did either of them know that chance visit would be the start of a wonderful relationship. Chrisitie feels like her style is captured in the vibrate colors and rich hues of Aida’s design. Christie’s expression of personal flavor has taken a lifetime to cultivate and its influences come many different people, places and things. Before they knew it, the pair developed of pattern, Christie would find herself drawn to come in monthly to see what new ideas Stenholm had. Over the years of stopping, by Christie slowly began invested in a number of different products. When asked what her favorite one was she gave a pensive pause, eventually reasoning the question was simply impossible to answer. Christie rather had this to say” I’m a world traveler, Aida’s work has made an impression in places all over.” Christie shared a vivid memory of purchasing a pair of multi toned boots three years ago on a whim, after feeling drawn to the one-of-a-kind pair. Months later, Christie took those same unique boots to the Middle East. She noted that on 24+ hour long journey from Kansas to Dubai, she was stopped multiple times in various airports and complimented the boot. It was at that time Christie had the epiphany that a beautiful pair of shoes has the ability to spark conversation amongst individuals of all backgrounds. An appreciative eye for quality and style transcends language, culture and creed.

« Product Showcase: The Customizable Driver Shoe
Driving shoes, you might not know this about! »

What are the best driving shoes? Learn the secrets
by Aida Stenholm
03/10/2022

Mobile version: Enabled
Back to top

Use the search box to find the product you are looking for.

No products in the cart.